See below for tickets and fees. 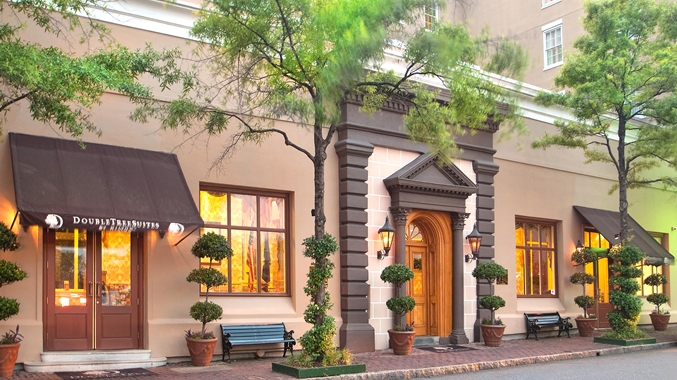 RSVP for the sessions offered at this event at the very bottom of this page.

This standard is a culmination of a lengthy standards development process that address critical issues in the ability to establish a person’s identity. It addresses the need for common practices to proof identities at defined assurance levels, to ensure that proper due diligence was accomplished according to the risk level of the transaction, and to mitigate the risk of an identity from being used fraudulently and/or allowed to be reused by different entities.

Blockchain is a security technology which, like the internet, will be a groundbreaking game changer. Large manufacturing organizations in the aerospace, auto industries as well as banks are already incorporating this technology to track and protect transactions. We will share trends in using Blockchain as a tool to authenticate the integrity of products.

H. L. Hunley, often referred to as Hunley, was a submarine of the Confederate States of America that played a small part in the American Civil War. Hunley demonstrated the advantages and the dangers of undersea warfare. She was the first combat submarine to sink a warship (USS Housatonic), although Hunley was not completely submerged and, following her successful attack, was lost along with her crew before she could return to base. The Confederacy lost 21 crewmen in three sinkings of Hunley during her short career. She was named for her inventor, Horace Lawson Hunley, shortly after she was taken into government service under the control of the Confederate States Army at Charleston, South Carolina.

RSVP for the sessions offered at this event at the very bottom of this page.

Keep Up With Us